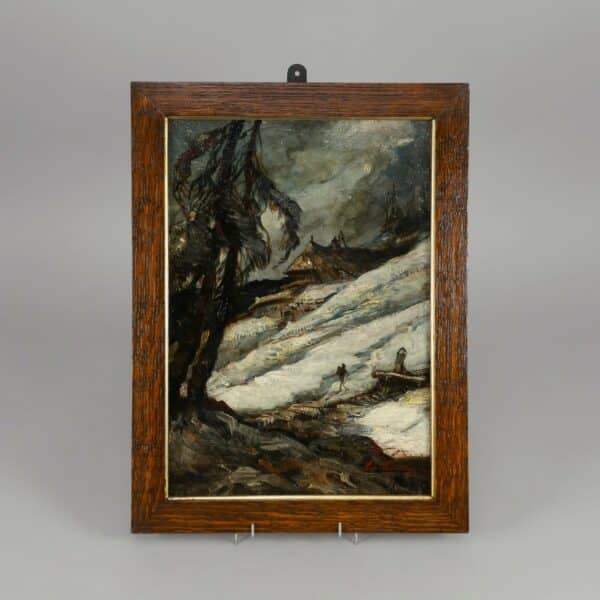 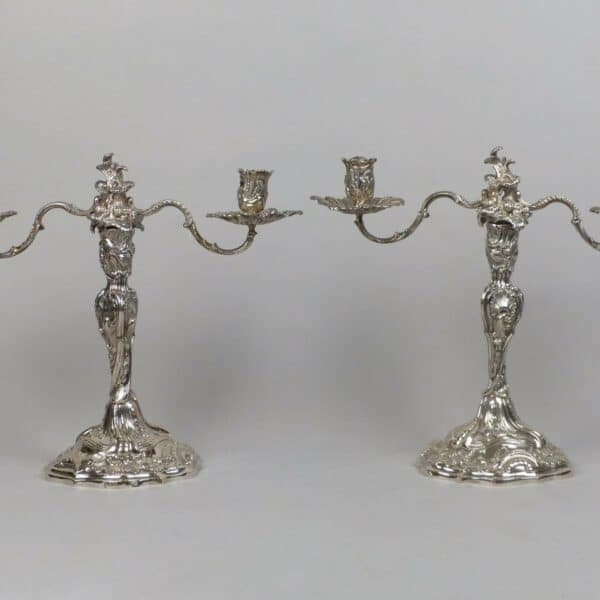 An applique cartel in the rocaille style, circa 1750.

Do you need more informations about this product? Contact us

A gilded bronze applique cartel. The case appears as an explosion of rocaille art combined with vegetal elements. The upward movement starts from two asymmetrical scrolling to either side of the circular dial, evoking a shield shape. The sides are adorned with flowery trellises behind which are placed red silks. An openwork element with curved and counter-curved foliage overhangs the ensemble.

Another applique cartel, in the Transition Louis XV – Louis XVI style, is kept in the Bartholdi Museum in Colmar. On this one, the horologist signs the cartel “Werner” in the German way. Another one bears the mention on the mechanism: “M.WERNER.A.COLMAR” with the date 1766. 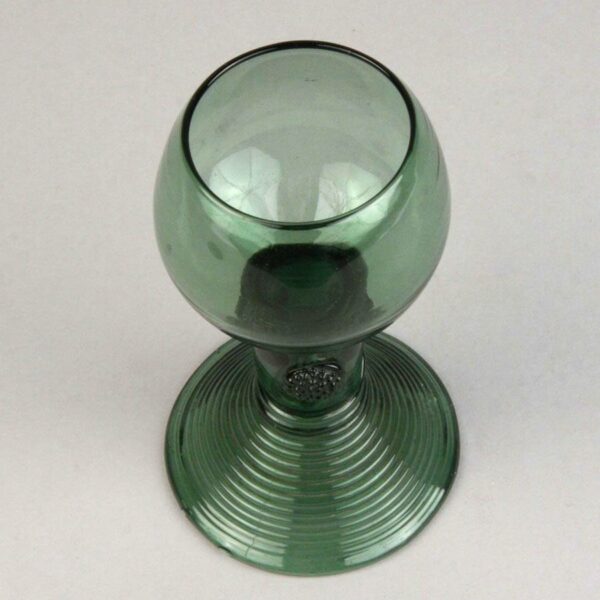 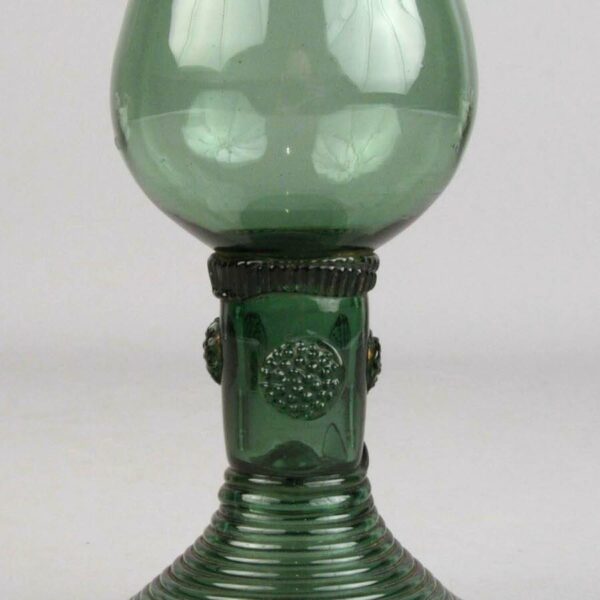 280,00 €
A green wine glass from the Rhine valley made in the 18th century
Add to wishlist
Quick view 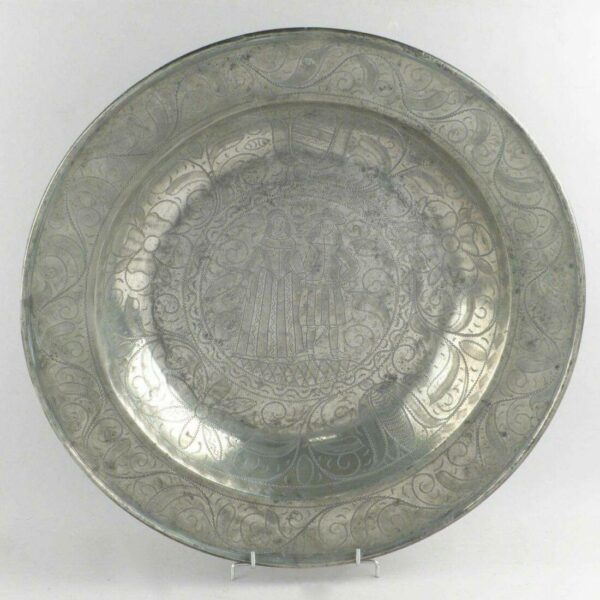 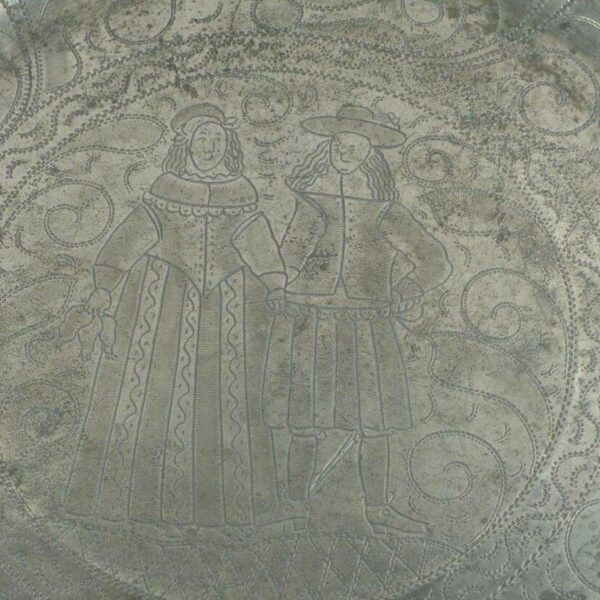 950,00 €
A pewter round dish, made between 1676 and 1713 in Nuremberg (Germany) by the pewtersmith Michael Höss.
Add to wishlist
Quick view
Sold 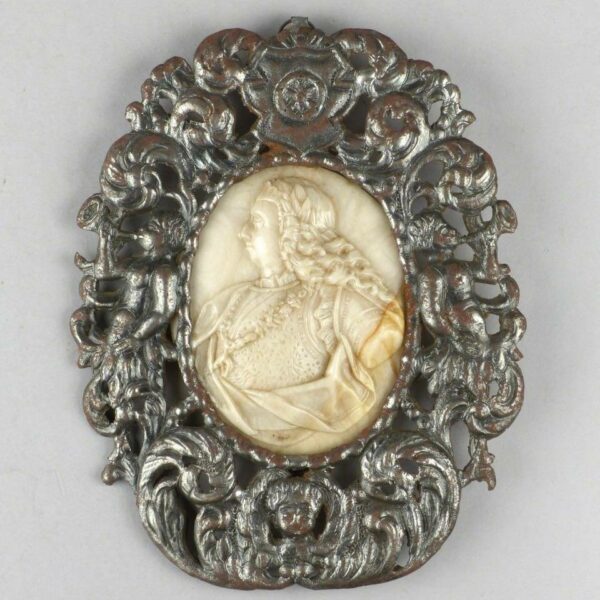 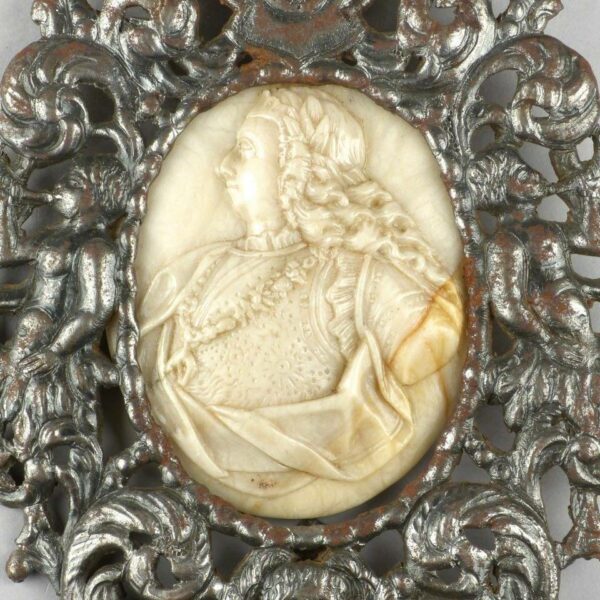 Alabaster ovale medallion presenting a gentleman profile, made in the end of the 17th century or beginning of the 18th century.
Add to wishlist
Quick view
Sold 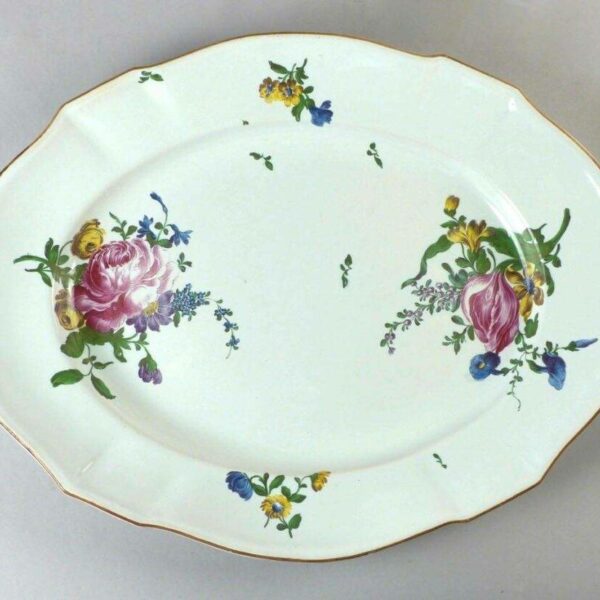 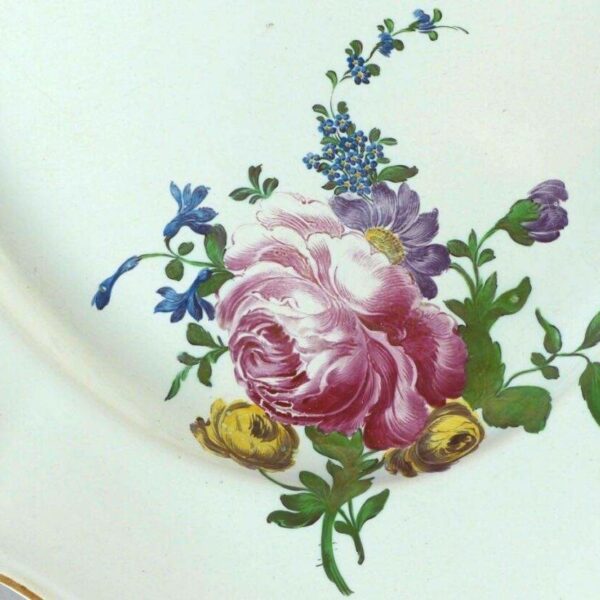 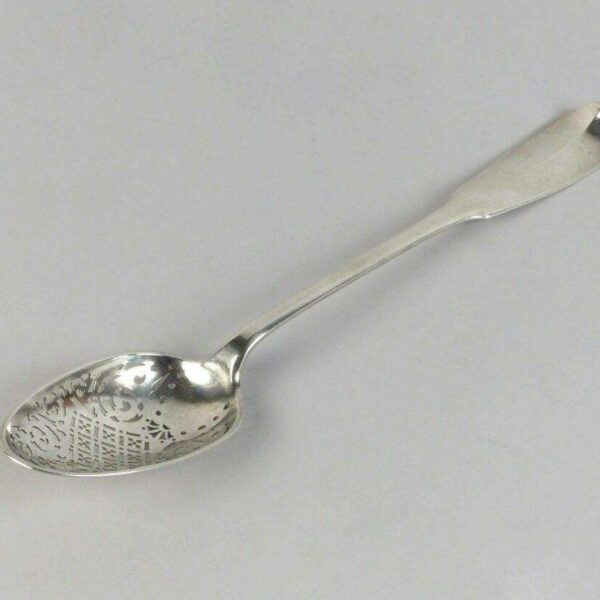 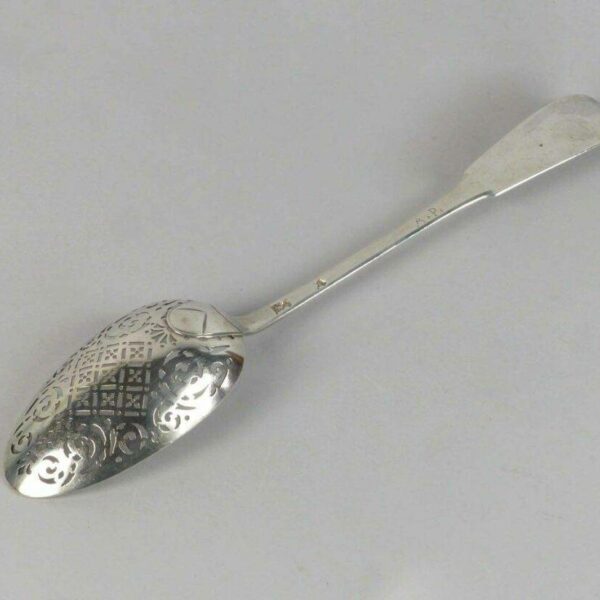 Silver olive spoon made in France in the 18th century.
Add to wishlist
Quick view