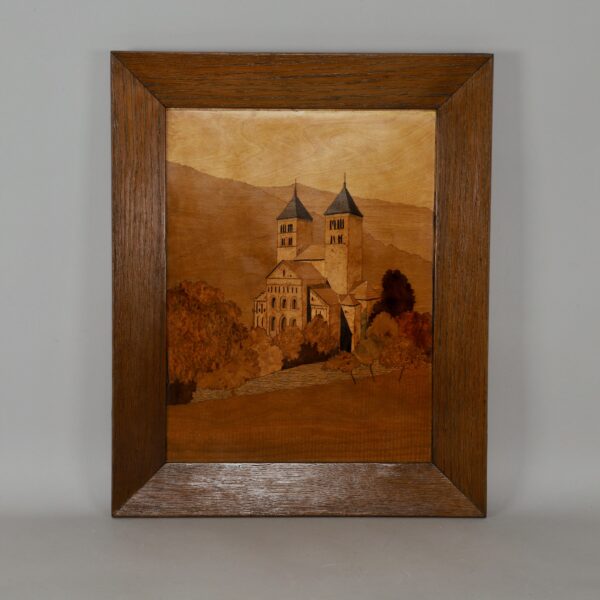 Marquetry artwork by Paul Spindler 380,00 €
Back to products
Next product 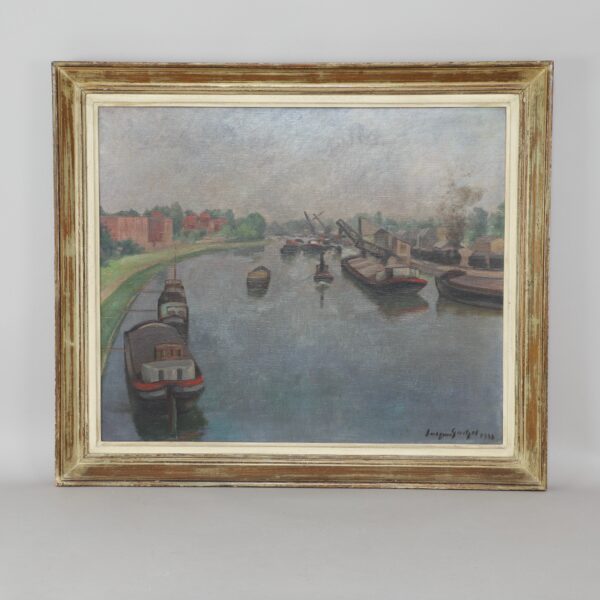 Do you need more informations about this product? Contact us

A ceramic by Alfred Marzolff (1867-1936), representing a lioness silently approaching its prey, ready to pounce, made in the workshops of Soufflenheim (Alsace, Bas-Rhin), during the 20th century.

Alfred Marzolff is an Alsatian sculptor and medallist, nicknamed the “Alsatian Rodin”, whose works, some of which were destroyed in 1940 by the occupying forces, then restored, still adorn Strasbourg and its surroundings… He was also part of the group of artists who founded the Cercle de Saint-Léonard and the Kunschthaafe and contributed to the Revue Alsacienne Illustrée.

He exhibited at the first Salon des Artistes Strasbourgeois (from 1891, the Société des Amis des Arts) and obtained a first state prize at the Salon des Artistes Français in Paris in 1893 for his bronze sculpture, the Bogenspanner. In 1931, he was awarded the “Palmes Académiques”. 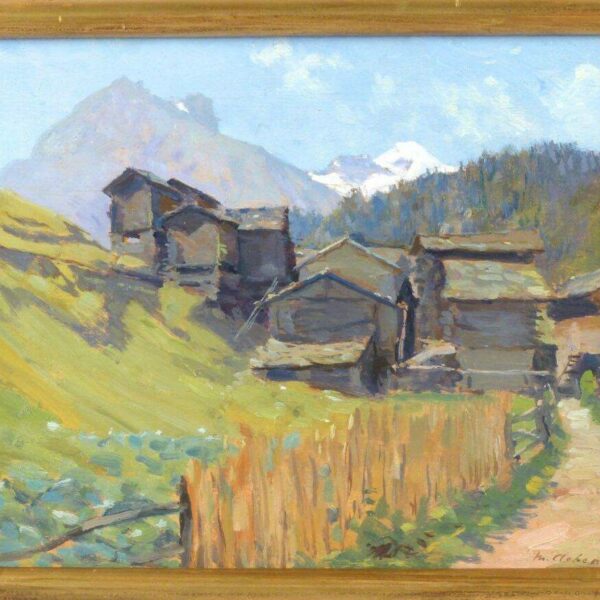 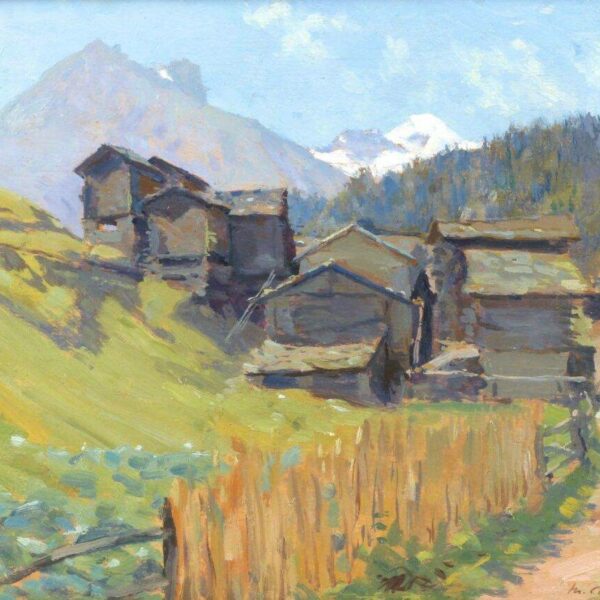 An oil painting on panel pressenting a Switzerland mountain landscape, made by Maurice Achener
Add to wishlist
Quick view
Sold 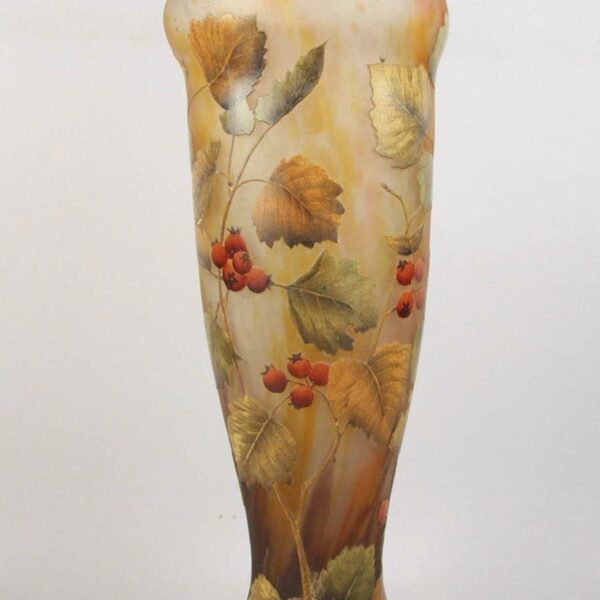 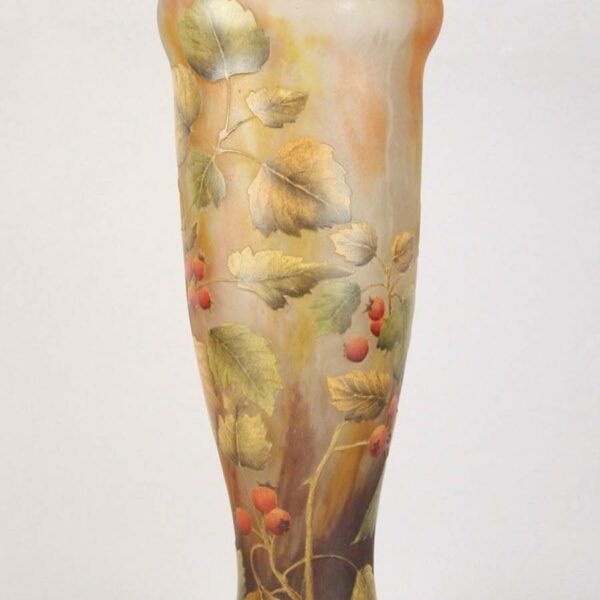 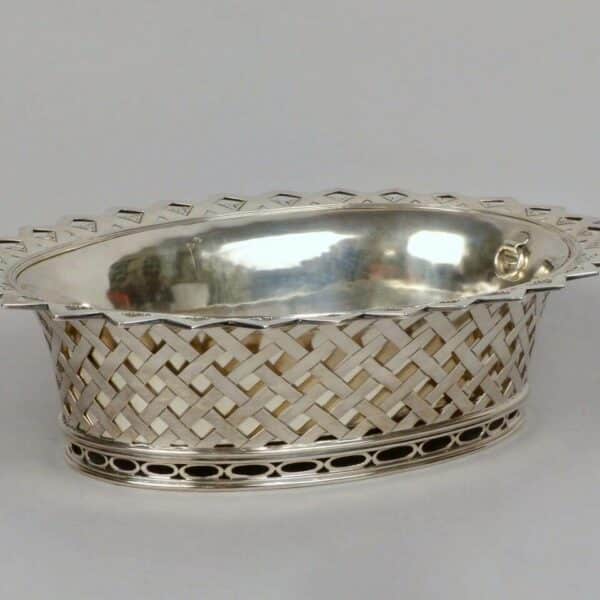 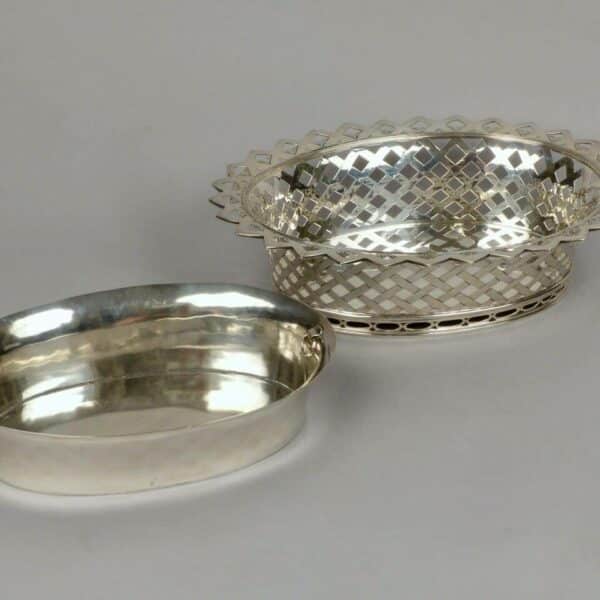 A silver jardinière, made in London in 1929 by the Crichton Brothers
Add to wishlist
Quick view
Sold 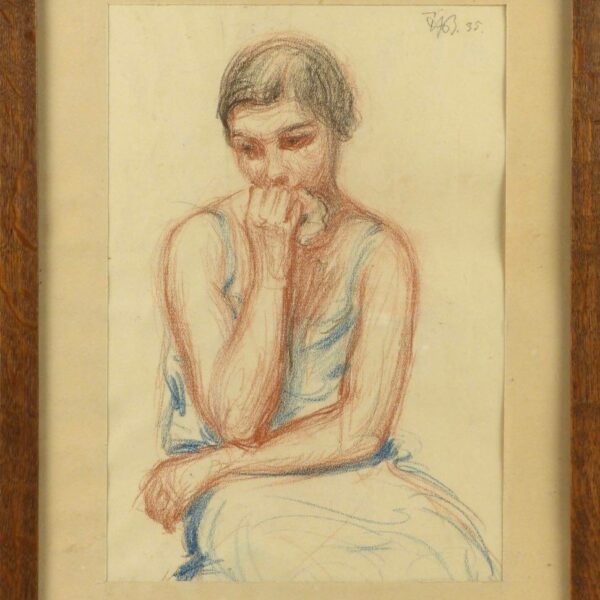 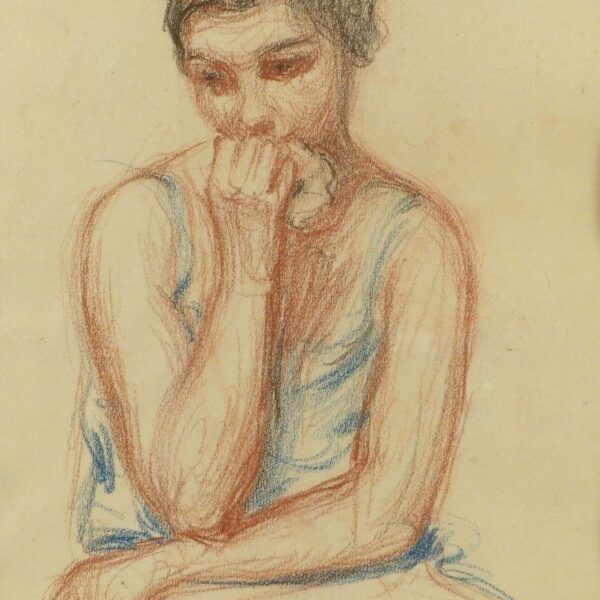 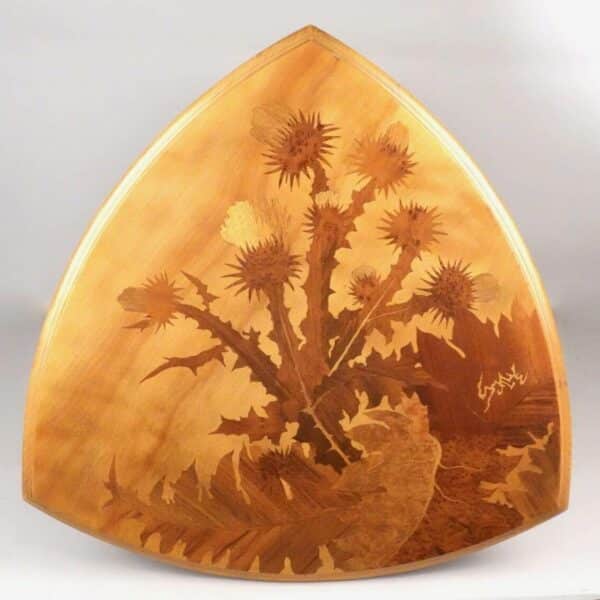 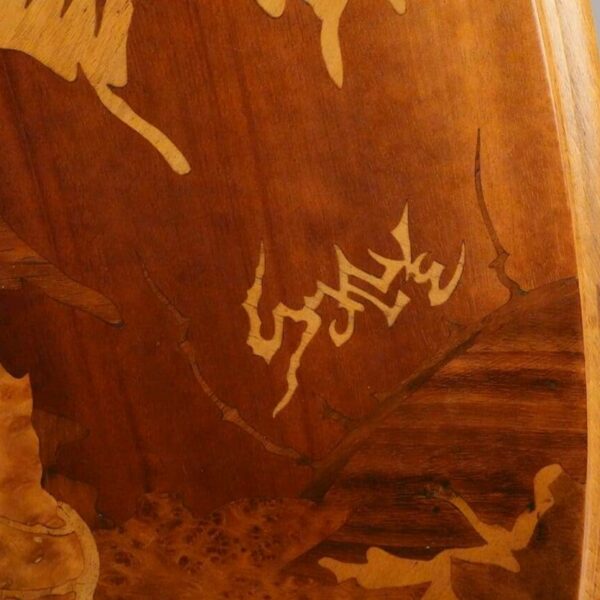 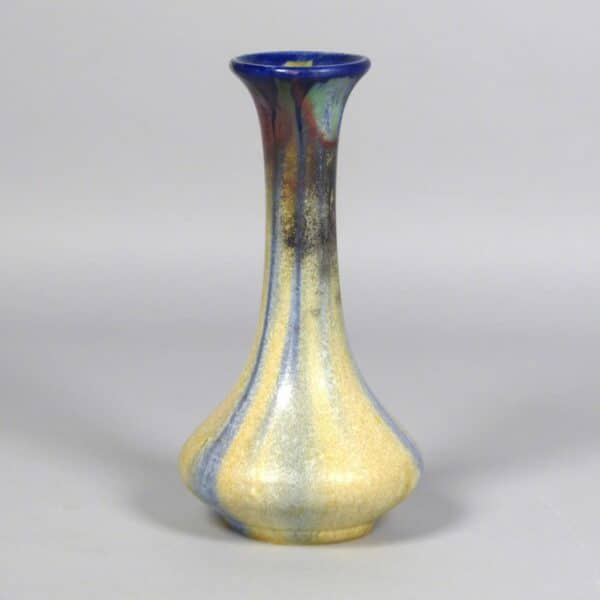 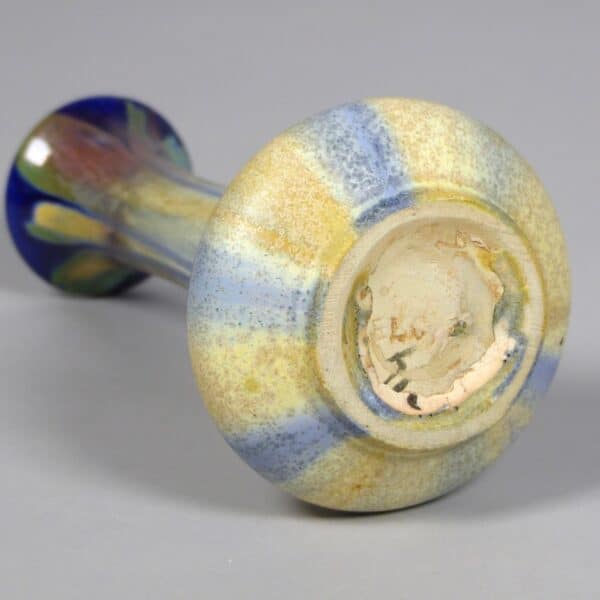